Beiruting - Events - The Grand Opening of Emergency Room
back

Public Photos
A year after the launch of the brand Emergency Room by Eric Mathieu Ritter in response to the state of urgency fashion is in today. Emergency Room opened a boutique in the heart of Beirut's booming Mar Mikhael district in an attempt to establish its physical presence and allow customers to access weekly-renewed collections of one-of-a-kind pieces.


The store designed by Naji Raji, positions itself as an extension of the street, both through physical design elements such as its concrete tiling and open facade which both invite passers-by inside.


The event took place in the store located on 84 Patriarch Arida Street. The store front window was completely open and attendees of varied ages were mingling between the street in front of the store and the inside of the boutique to the sound of punchy music played by Cesar K (who also created the soundtrack or Emergency Room's latest video).


Prosecco and beer were served enhancing the high/low attitude that the brand embodies. Inside the store a supermarket cart installation was filled with varied thrifted items, attendees were encouraged to cut them into pieces in order for Emergency Room to use them in the conception of their next collection. Involving the customers in the production process is a big part of what Emergency Room stands for, triggering a more conscious consumption of clothing.


Later in the evening guests proceeded to the street corner where the video of Emergency Room's latest collection directed by Taymour Boulos was projected to the beat of 'Rajol Aleh' 26 models from varied backgrounds, body types and occupations were manifesting their individuality in Emergency Room clothing around the streets of Mar Mikhael.


The store, an ode to the eternal state of emergency in fashion witnessed by Eric Mathieu Ritter promotes the unknown, holding a display that is as bold as it is ephemeral, changing suddenly from a day to another, in order to tell a different story.
Beirut
Previous Events
view all 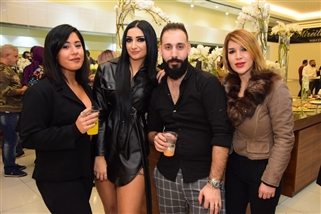 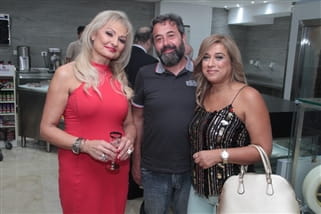 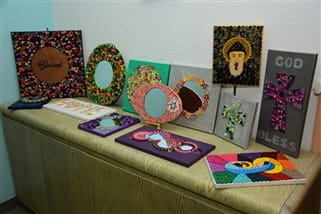 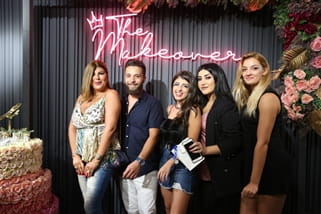 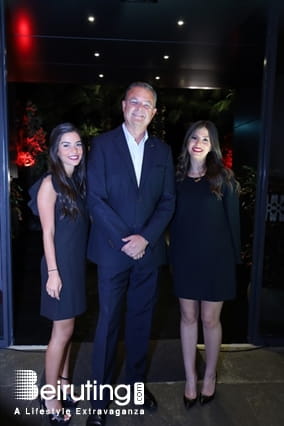 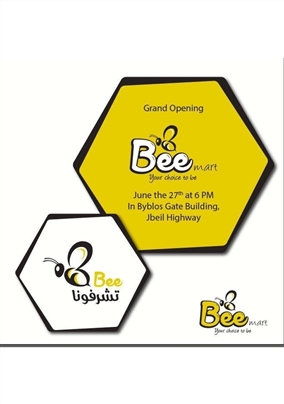 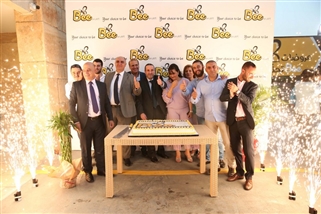 Opening of Bee Mart in Jbeil 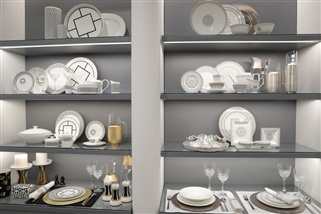 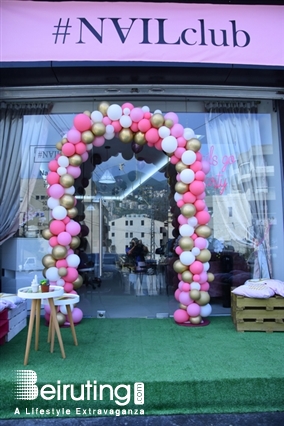 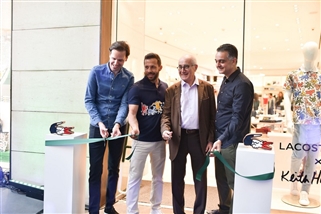 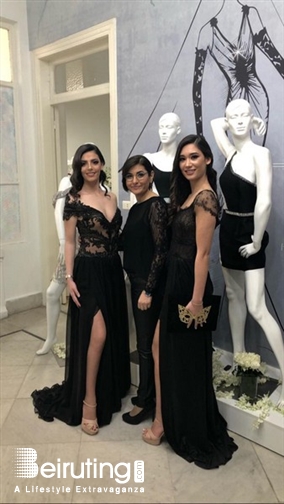 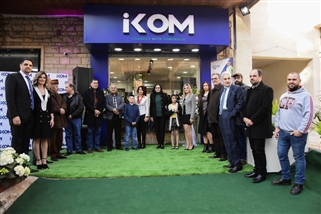