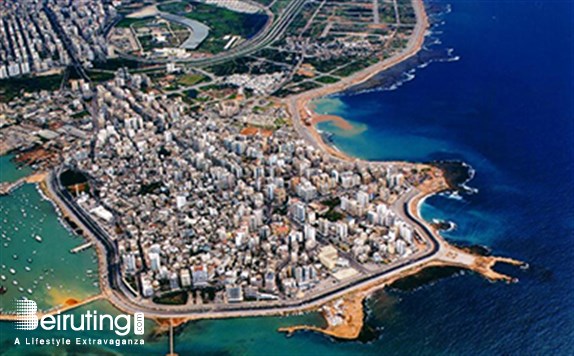 For a not long time ago Tripoli in North Lebanon was an unusual city, it is not only one city but there’s three cities in one! Tripoli means “Tri-city”. Built on a rocky promontory on the East Mediterranean cost. Tripoli thus inevitably played and still playing a predominant role in political and economic developments in the region and the Middle East for over two millennia.
Did you know that...
-The word Tripoli is composed of "tri-" meaning "three"and "poli"meaning "cities" referring to the cities of Arwad Sidon and Tyre.
-Tripoli is home to 12 mosques dating back to the Mamluk and Ottoman eras,in addition to 112 Madrassah(theological schools).
-The city's Souks and Khans 9motels with a large central courtyard),have kept their traditional aspect for 500 years.
Don't Miss...
-Saint Gilles Castle(city view from the top)
-The Great Mosque
-Khan As Saboun(the soap factory)
-Al mina(the old port)
-The 3 natural-reserve islands,serving as a habitat for green turtles and rabbits
-Seafood restaurants
-Traditional sweets