Facebook may be backing away from its longtime slogan that promised to keep the platform free.

As noted by Business Insider, the social media giant recently changed its homepage slogan, which was formerly, 'It's free and always will be' to a decidedly less committal, 'It's quick and easy.'

The change reportedly took place between August 6 and 7, though lacked a formal announcement from the company. 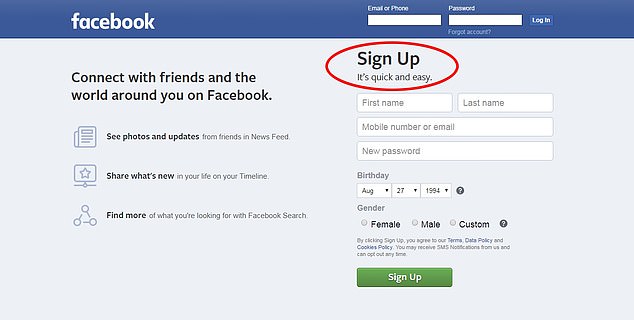 A request for comment regarding the slogan switch has yet to be addressed before time of publication.

Though Facebook does not charge its users for joining the service, it has long taken advantage of the massive amounts of data collected from them.

That data is then re-purposed and sold to companies to help direct marketing and products to certain audiences.

According to lawyer and digital law expert José Antonio Castillo who spoke to Business Insider, the change may have something to do with a directive from the European Union that recognizes that personal data as a form of payment.

While the company has yet to give any indication that it will begin directly charging users, the company explicitly notes that it does not guarantee that it will always keep the platform free.

Business Insider notes that the Facebook 'Things You Should Know' section contains a disclaimer clause that states, 'We don't guarantee that Platform will always be free.' 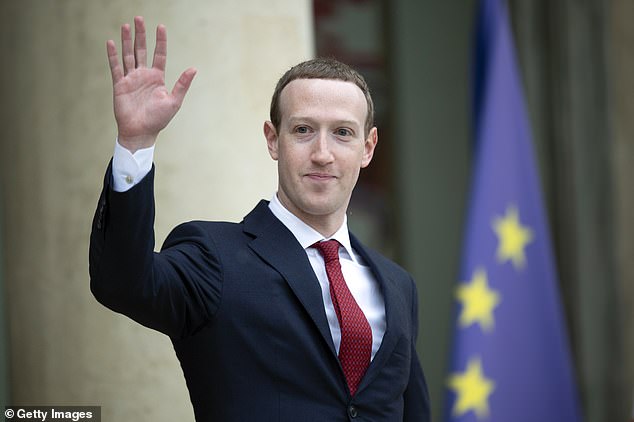 To help bolster the companies revenue, it has turned to its counterpart, Instagram, where it plans to increase the platforms ad-load significantly.

Facebook has reportedly become concerned over the rising popularity of Instagram which threatens to eclipse the platform.

Now, about one in every four posts on the platform in an advertisement according to a recent investigation by Marketing Land.