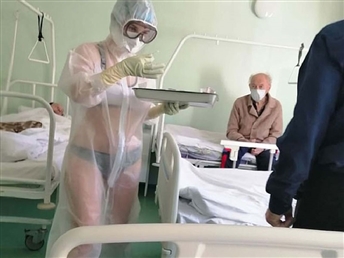 A female nurse working in an all-male Covid-19 ward in a hospital in Central Russia was reportedly disciplined for showing off her undergarments in a see-through protective suit.

In a viral picture which appeared to be taken by a patient, the unnamed nurse can be seen wearing a bikini top and bottom under a transparent protective gown while tending to a patient at the Tula Regional Clinical Hospital, about 160 kilometres south of Moscow.

She quickly became an online sensation after the photo, with an elderly patient looking on in the background, went viral.

Local news sites reported that although there were no complaints from the ailing patients, hospital chiefs were not amused and punished the nurse for non-compliance with the requirements for medical clothing.

According to News Tula, the nurse — who is in her 20s — had told her supervisors that it was too hot to wear her nurses’ uniform under the protective gown.

She also said that she didn’t realize the gown she wore was transparent to such an extent.

A source who shared the picture was quoted that there were no objections from the men in the ward, but admitted that the patients could not resist taking a glimpse or two at the nurse.

The nurse has not spoken publicly on the incident and the exact details of the disciplinary action were not revealed.

Although the incident didn’t sit well with the local authorities, the young nurse received praise and compliments online for her dedication in the fight against the pandemic.

Many also supported her sense of humour in these trying times.

“Well, emotional therapy is not too bad in the pandemic times,” commented a Twitter user.

“Why punish the nurse, you need to reward her. Seeing this outfit, no one wants to die,” wrote another user. 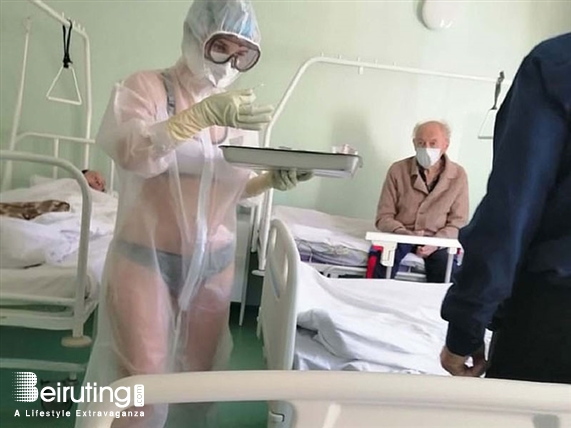 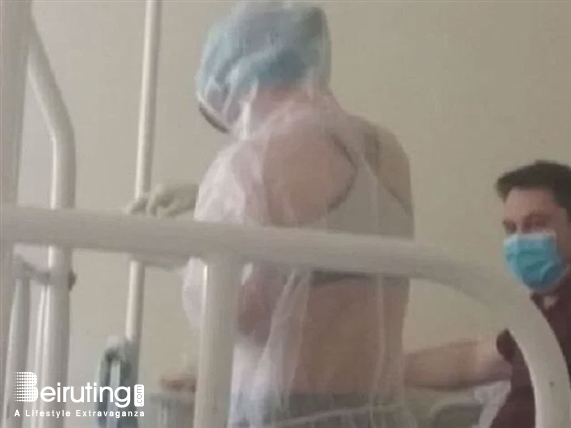 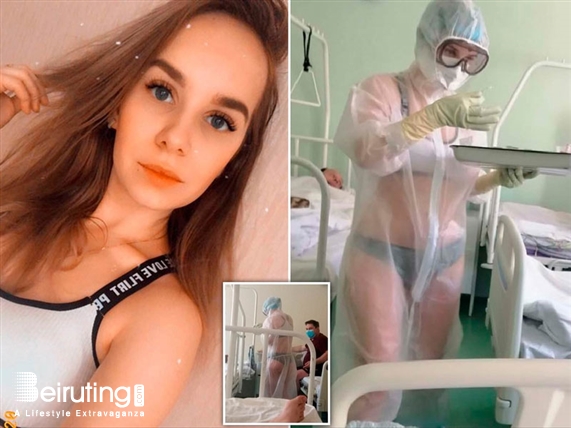