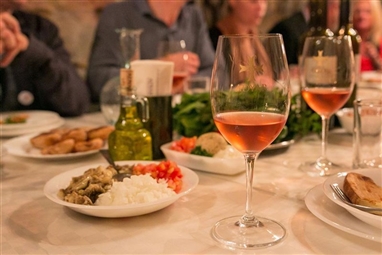 It's not the first time international media puts our war torn country in positive light, but when it comes to traditional dishes and an abundance of fine wines, you know any tourist is in for quite the culture shock.

Lebanon's food and beverage scene has made it to Forbes, thanks to contributor Lauren Mowery who visited the beautiful country for 9 days and had only pleasant things to say about its people, streets, delectable dishes and vineyards.

Despite traffic congestion, the burden of a violent past, unfinished development projects, and regularly scheduled power outages, Mowery strongly believes Lebanon deserves recognition as one of the world's greatest food and wine destinations.

Mowery was introduced to some of the finest vineyards in Lebanon, from Batroun, all the way to Beqaa. But first, food. A plethora of mezza options and Lebanese main dishes gave her the perfect first impression to surely whet her appetite. 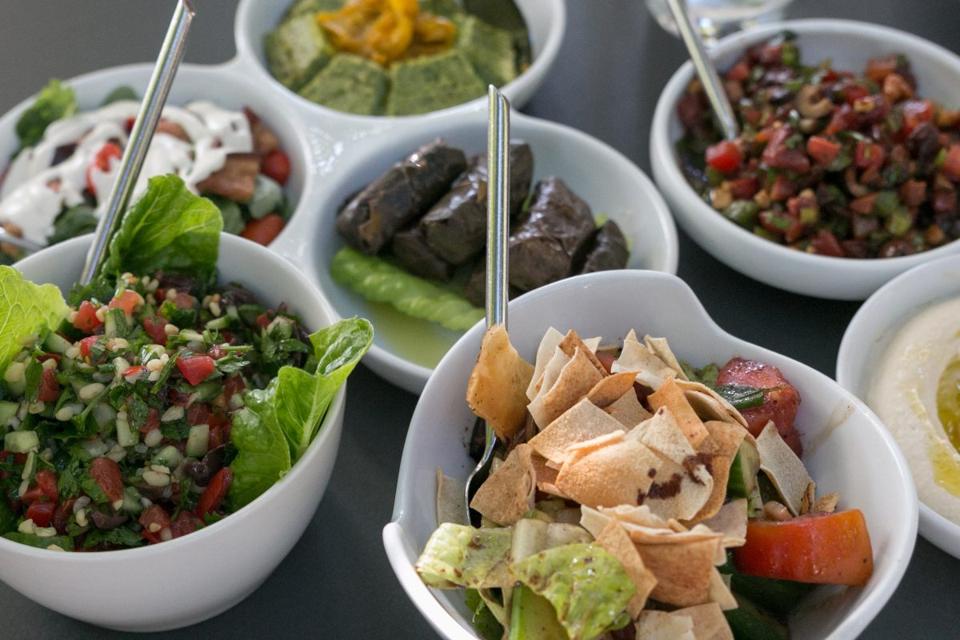 Not only did she taste warak anab (stuffed grapevine leaves) but she learned how to make them. She explored the expansive lands of  Château Ksara and Château Kefraya before heading to Château Musar and Château St Thomas. At a younger winery, Domaine de Baal, she was introduced to more than just wine. 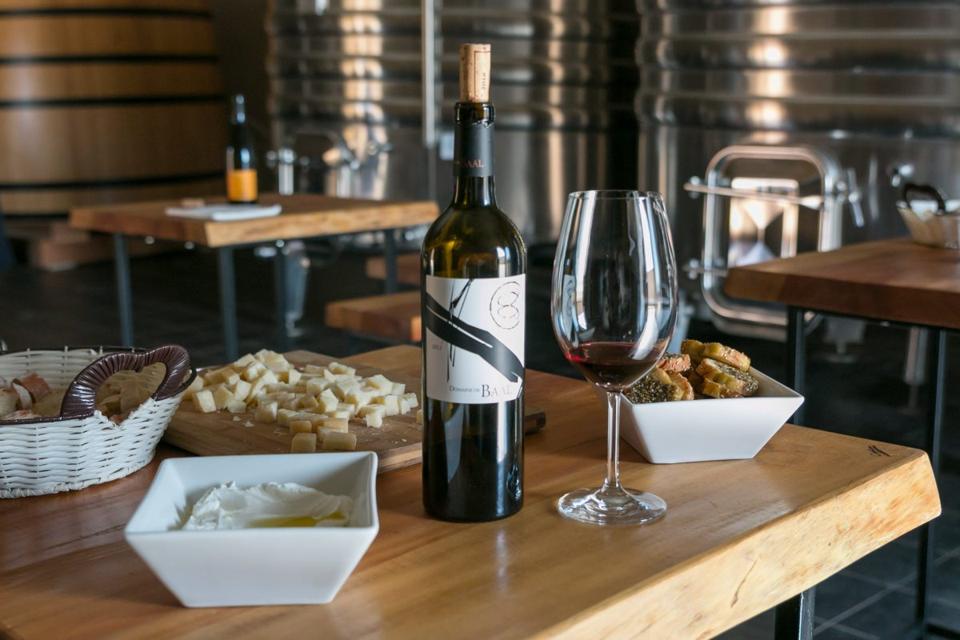 "The government is a ghost," she was told, a clarification as to why apartment building were halfway finished and left collecting dust. 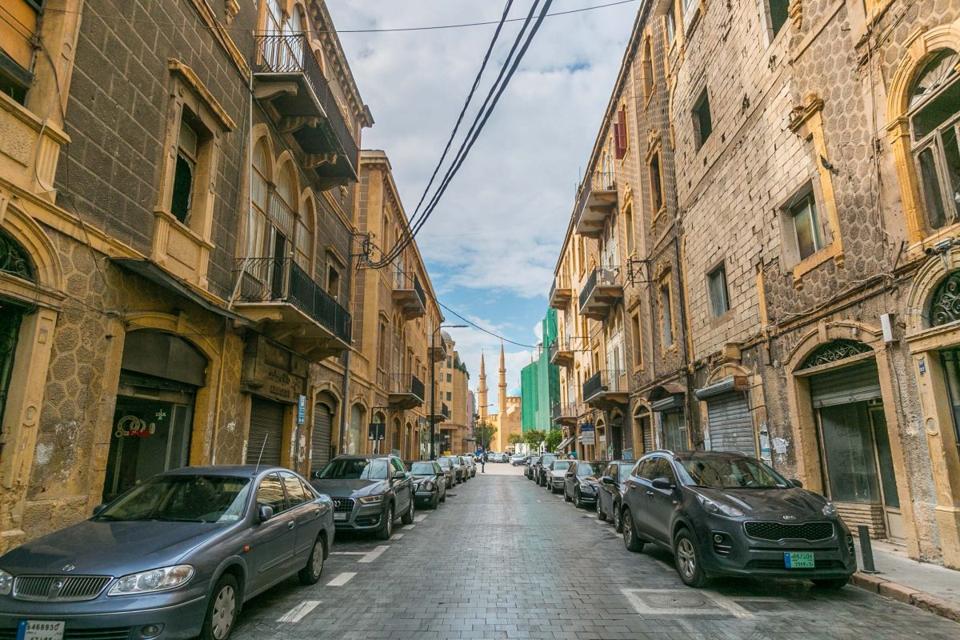 She was exposed to the country's most enviable traits, as well as its faults and concludes that "Beirut operates with kinks and quirks, but it works."

Read her full review in part 1 and part 2.