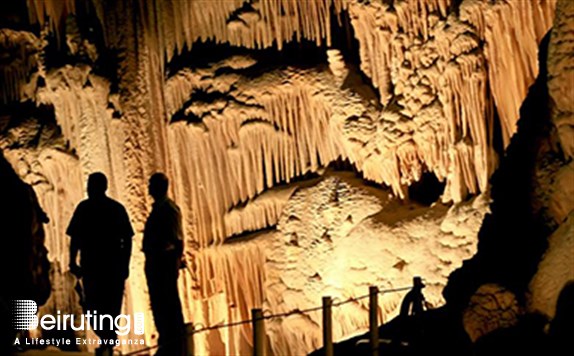 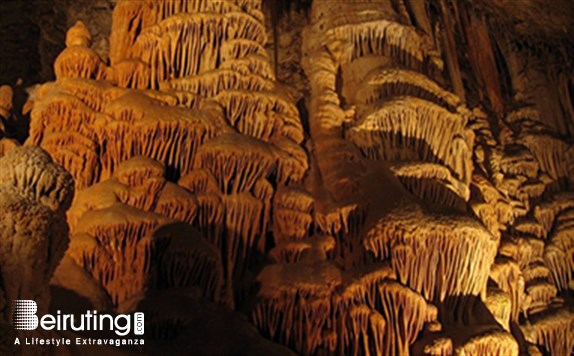 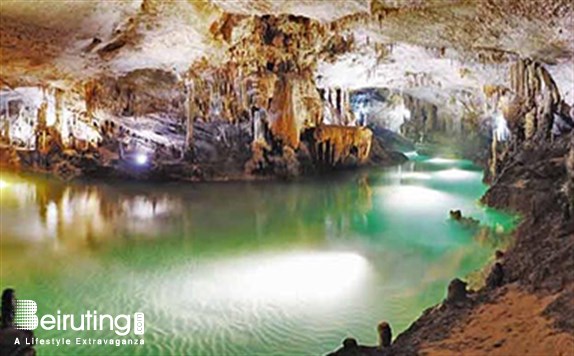 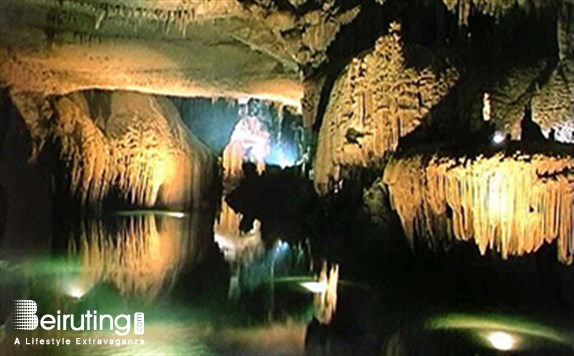 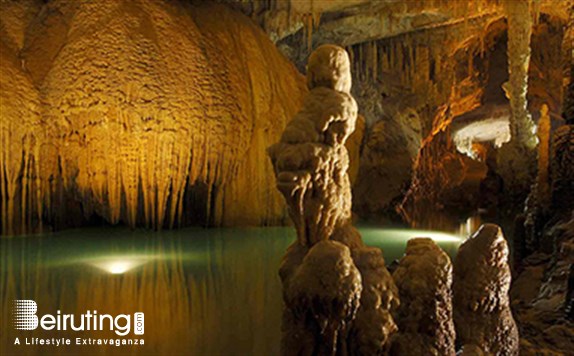 Tweet
Jeita Grotto is a system of two separate, but interconnected, Karstic Limestone caves spanning an overall length of nearly 9 kilometres. The caves are located in the Nahr al-Kalb valley within the locality of Jeita, 18 kilometres north of the Lebanese capital Beirut. The grotto has a series of chambers branded as lower caves and upper caves. These caves offer a major route for the underground rivers and fresh water to the city of Beirut. Geologically, the caves afford a tunnel or escape route for the underground river. The Jeita caves are found between the western mountains and is 330 feet above sea level. These caves formation is a result of limestone dissolution.