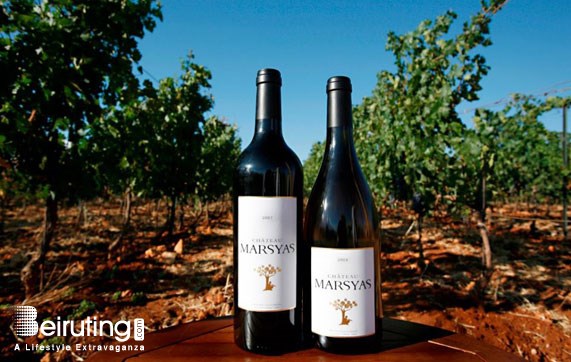 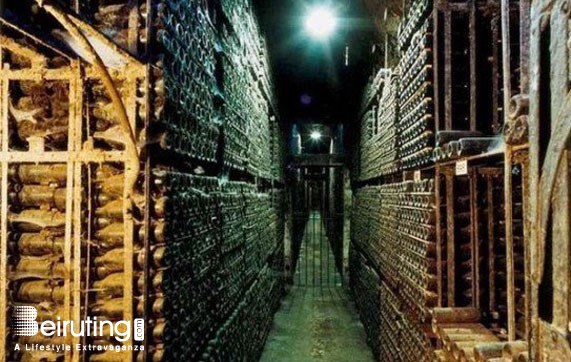 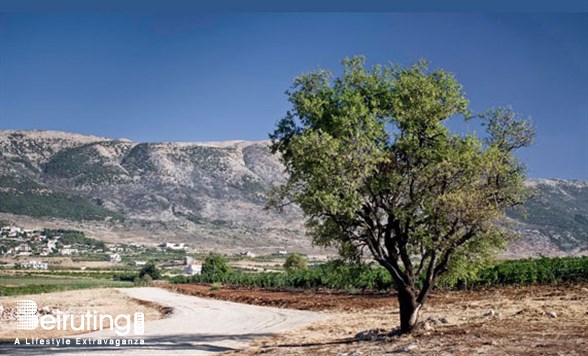 Tweet
Cited by Strabo and Pliny the Elder, Marsyas is the ancient name of the Bekaa valley situated between Mount Lebanon and the Anti-Lebanon.
It draws its name from the famous Phrygian Satyr who symbolized the freedom of man in the face of the Gods, and once defied Apollo in a musical contest to find himself flayed to death.
The Marsyas Valley, also known to the ancient Arabs as Noah's Valley in reference to the alleged burial site of the biblical prophet, is primarily known for the sacred temples of Baalbek/Heliopolis, the city of the sun in which eastern and western worshipping cults took place.