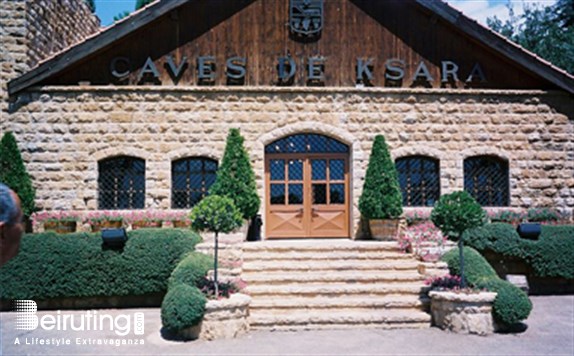 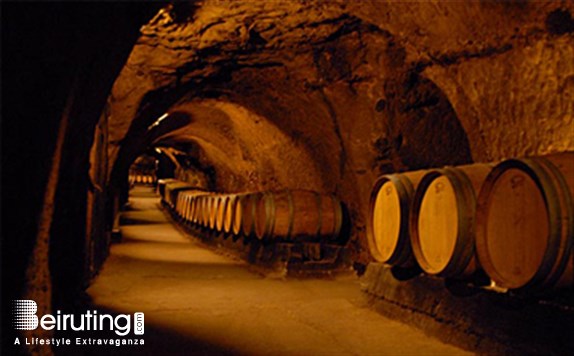 It is worth remembering however that Lebanon's oldest winery is merely continuing a 5,000-year-old trading tradition. Lebanon sits on the site of ancient Phoenicia, one of the world's oldest merchant civilizations and one of the first to sell its wines to other nations.
40000 tourists per year wind down into the dark, dank grotto peering at ancient tools and bottles entombed in dust and mildew. The cellars contain approximately 900000 bottles ranging from last year's vintage to a few final examples of the 1918 vintage.

Château Ksara was the first Lebanese winery to introduce "modern" grape varietals - Cabernet Sauvignon, Syrah, Merlot, Chardonnay et al - into Lebanon in the early 90s, eschewing the sector's traditional reliance on less fashionable grapes such as Cinsault and Carignan. Today, its vineyards are home to some 20 varieties of grapes for the production of red, white, rosé wines, vin doux (sweet wine) and arak.