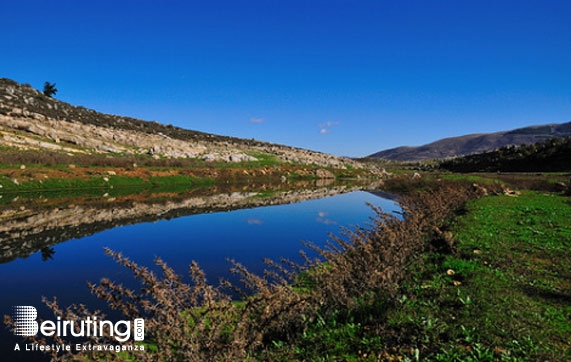 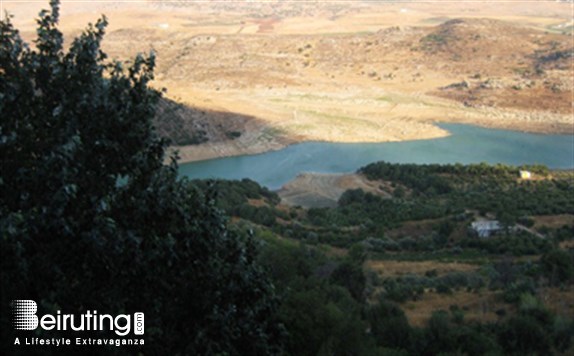 Tweet
The Litani River is an important water resource in southern Lebanon. The river rises in the fertile Beqaa Valley valley, west of Baalbek, and empties into the Mediterranean Sea north of Tyre. Exceeding 140 km in length, the Litani River is the longest river in Lebanon and provides an average annual flow estimated at 920 million cubic meters.[1] The waters of the Litani both originate and flow entirely within the borders of Lebanon. It provides a major source for water supply, irrigation and hydroelectricity both within Southern Lebanon, and the country as a whole.
Sections of its lower reaches were under Israeli control during 1978 and from 1982 to 2000.