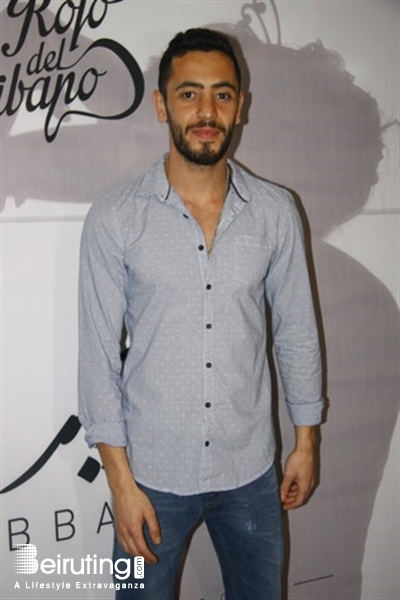 As part of their cultural projects, Virgin Megastore shed light on a relatively unknown band,Rojo Del Libano, by supporting them in launching their first single, Gheir Hobbak, at Metro AlMadina, Hamra.

Rojo Del Libano is the first and only band putting Arabic lyrics to Spanish music, celebrating a unique and compelling fusion. Out of a conviction that Flamenco has Arab roots, the band combines flamenco vibes and Arabic music in one subsumed mixture, closing the gap between two cultures, and bringing a unique musical genre to the Lebanese artistic scene. The band— started by guitarist-composer Tarik Shehayeb—get their inspiration from Flamenco music, for them a genuine spirit that is an artistic expression of many emotions.