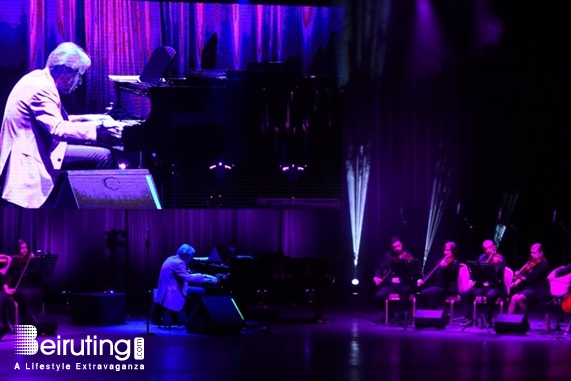 Richard Clayderman has done what virtually no other French act has ever done..... established a truly international career as a best selling recording artist and concert performer.Born Philippe Pagès on December 28th, 1953, he encountered the piano early in his life. His father, a piano teacher, laid the foundation for his son's later success and began teaching him how to play at a very young age. It is said that, at the age of six, Richard Clayderman could read music more adeptly than his native French.Early Success

When he was twelve years old he was accepted at the Conservatoire of Music where, at sixteen, he won first prize. He was predicted a promising career as a classical pianist. However, shortly after this, and much to everyone's surprise, he cast aside his classical training and turned to contemporary music.

"I wanted to do something different", Clayderman says, "So, with some friends, I created a rock group; it was a tough time..... a hard time..... and the little money we could make was devoted to buying equipment. In fact, I used to feed myself so badly - mainly on sandwiches - that I had to have an operation for an ulcer when I was only seventeen". 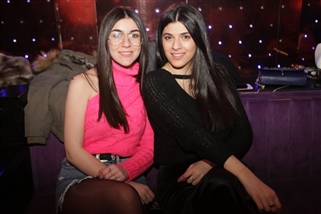 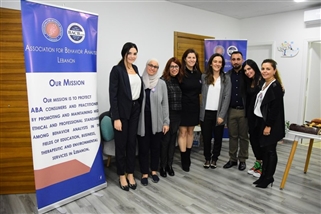