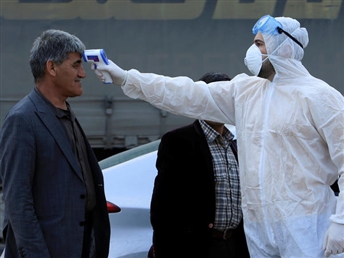 People with Type A blood are significantly more likely to catch coronavirus than those with Type O, Chinese academics have found.

The study in Wuhan - the epicentre of the disease - also found those with Type A blood are more likely to die from COVID-19.

People with Type O blood made up a quarter (25 per cent) of deaths in the research. Normally, Type O people make up 32 per cent of people in Wuhan.

The controversial correlation has yet to be scrutinised by other academics in peer review and the researchers are unable to explain why infection varies by blood type. 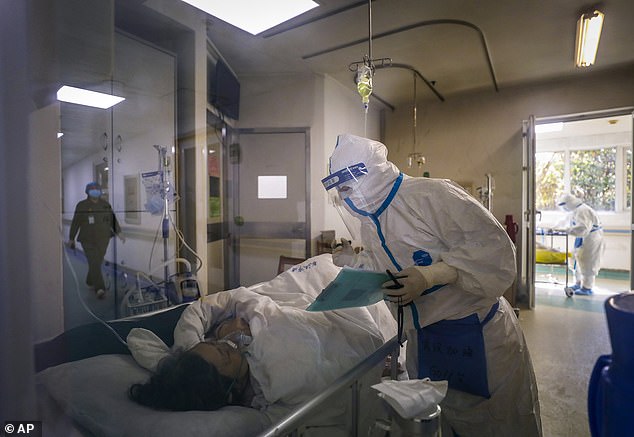 Researchers in China assessed 2,173 people who had been diagnosed with the coronavirus, including 206 people who died after contracting the virus, from three hospitals in Hubei.

Academics compared the data of the infected Wuhan patients with 3,694 non-infected people in the same region.

Of the 206 patients in the study who died, 85 had type A blood, equivalent to 41 per cent of all deaths.

In the healthy Wuhan population, a city of 11 million people, 34 per cent of people are type A.

In the study cohort, 52 of the people who died were type O, making up a quarter of all deaths. Under normal conditions just 32 per cent of people are type O.

The figures for all infections, not just deaths, are 26 per cent and 38 per cent for type O and type A, respectively.

The researchers point out that a larger study group would make the figures more reliable.

The coronavirus pandemic has infected almost 200,000 people and killed more than 7,800 worldwide. More than 3,000 deaths were in China, the disease's ground-zero. 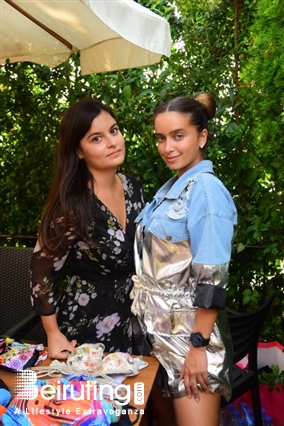 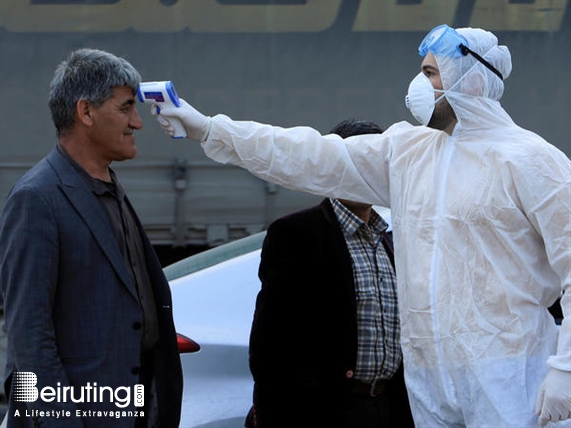