Airbus has unveiled a futuristic plane design that it says could cut fuel consumption by 20 per cent.

The European planemaker debuted its Maveric scale model design, which has a distinctive blended wing, at the Singapore Airshow this week.

The model, which is 2m long and 3.2m wide, fuses the plane wings with the body of the aircraft, which means it's more aerodynamic.

Airbus says that the design has the potential to reduce fuel burn by up to 20 per cent when compared to existing narrow-body aircraft.

The planemaker added that flight tests have been ongoing and will continue this year - although don't expect to see the plane in the air any time soon. “By testing disruptive aircraft configurations, Airbus is able to evaluate their potential as viable future products.

“Although there is no specific timeline for entry-into-service, this technological demonstrator could be instrumental in bringing about change in commercial aircraft architectures for an environmentally sustainable future for the aviation industry.”

Last month, Airbus announced it had completed a pilotless take-off for the first time.

Photos from the take-offs show one pilot with his hands on his knees while the plane is pitching up.

The plane uses image recognition technology installed on the aircraft for the automatic take-off, rather than using existing ground technology. 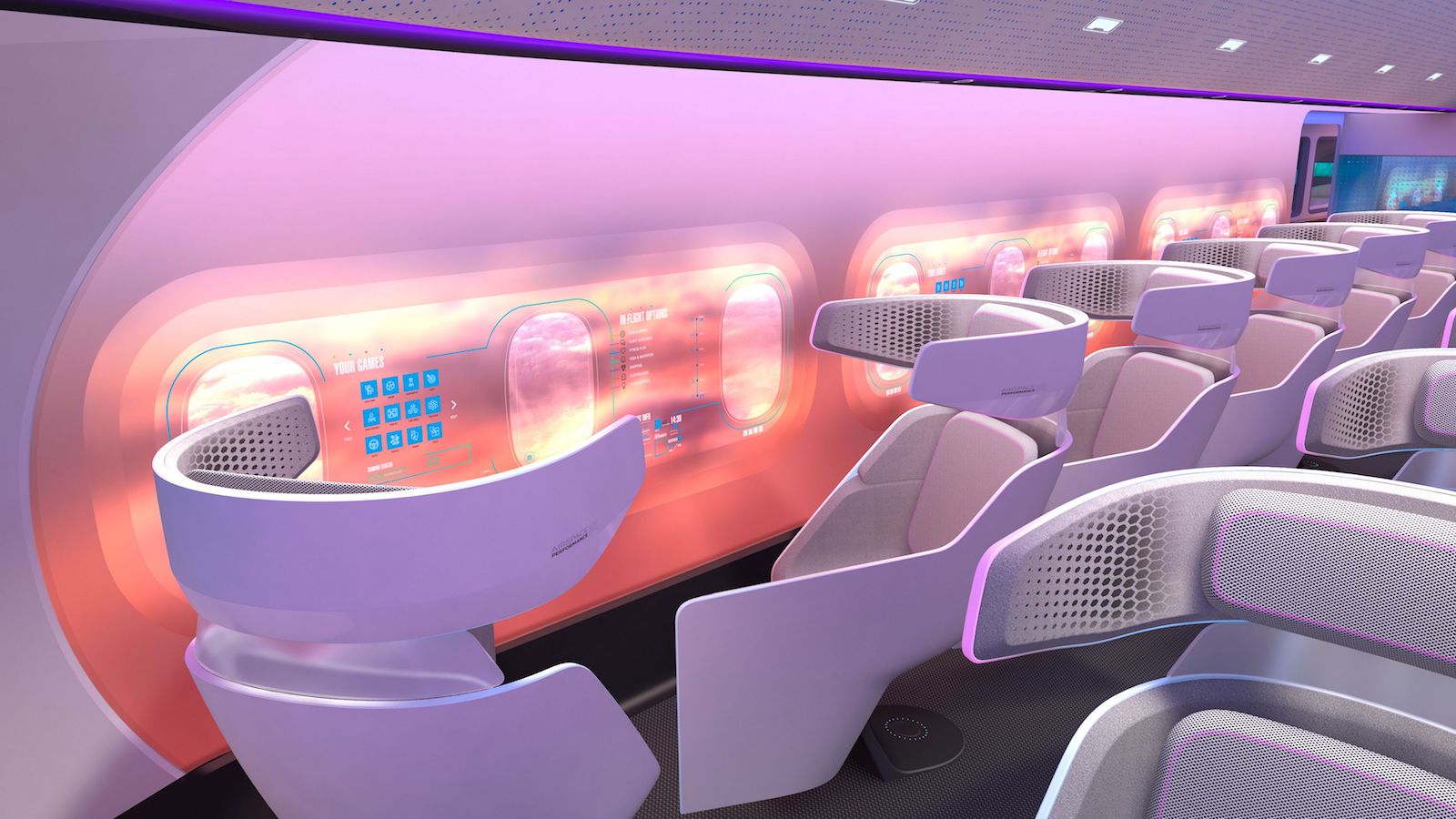