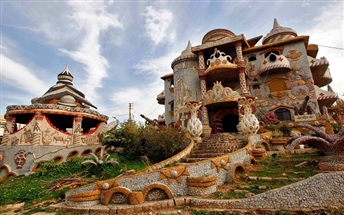 Despite the country's crowded streets and traffic, Lebanon has tons of hidden gems and rich historical sites that are definitely worth seeing. These are several must see castles you have probably never heard of.

The Palace of Dreams looks like it comes straight out of a fairytale. Referred to in Arabic as Qasr el Ahlam, the magical palace is located in Sir el Denniyeh in North Lebanon. The astonishingly talented Mohamed al Hawchar, making use of thousands of colorful stones from all over the world, built the palace.

Beaufort Castle, also known as Qalaat Al Shaqif is located in Nabatieh, South Lebanon that offers a stunning view of the Litani River, the surrounding villages, and Palestine. While its history may have brought it some wear and tear, it still offers a one of a kind view of the South. 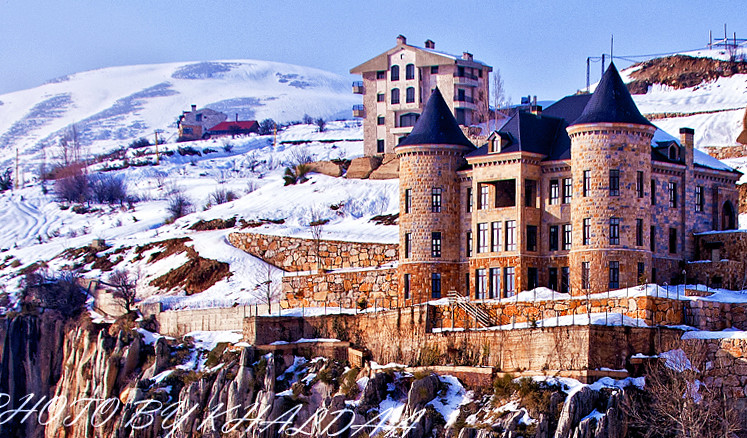 On the way up to Sad Chabrouh, you'll get a glimpse of Faraya Castle. Majestic would be an understatement when referring to this fairytale-like building. The only thing more beautiful than its architecture is the fact that it stands on a cliff, surrounded by snow in the winter, overlooking Faraya. 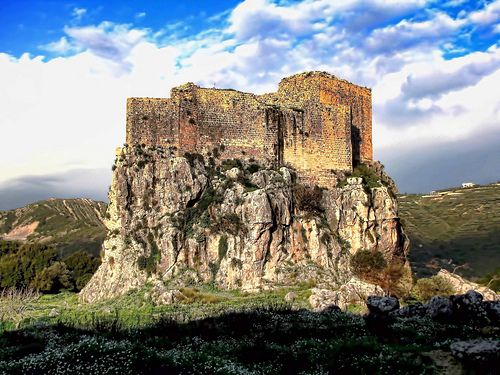 Located north of the village of Hamat, Mseilha Fortwas built to guard the roads from Tripoli to Beirut. The fort is made up of two floors, connected by several broken stairs, and a partially demolished observation deck.

Byblos Castle is a Crusader Castle in Byblos Lebanon built from limestone and remains of Roman structures. Roman columns and the true beauty of the rich history of Byblos surround it.

Sidon Sea Castle is magical to say the least. It is a fortress on a small island in Saida connected to land by a narrow bridge. While it took a few blows from previous battles, it has been renovated several times and still stands strong today as one of Lebanon's great attractions. 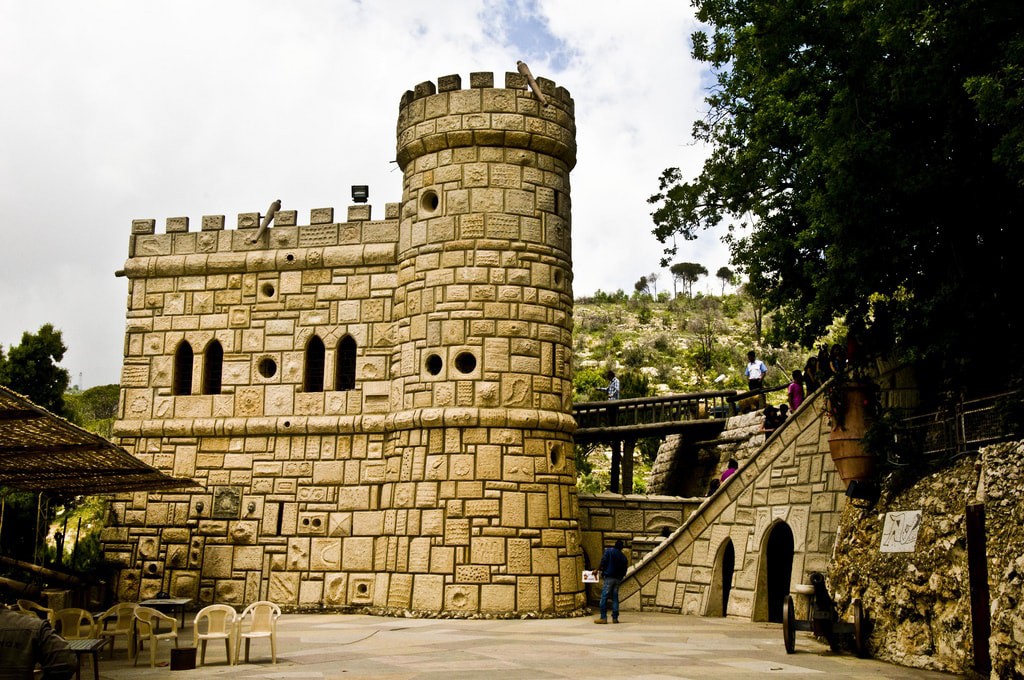 A stunning landmark and a museum rich with history, weapons, and ancient artifacts, Moussa Castle is one of the most known and visited in Lebanon. It is a masterpiece that took Moussa 60 years to complete, following his dream and true architectural passion. 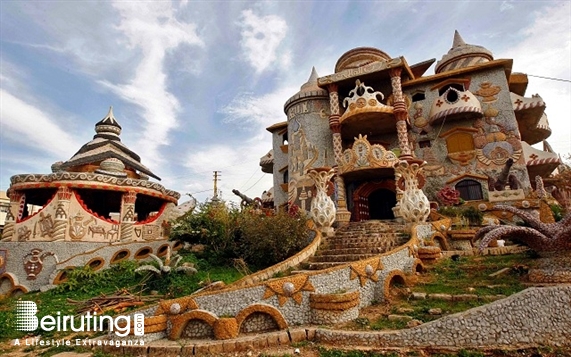