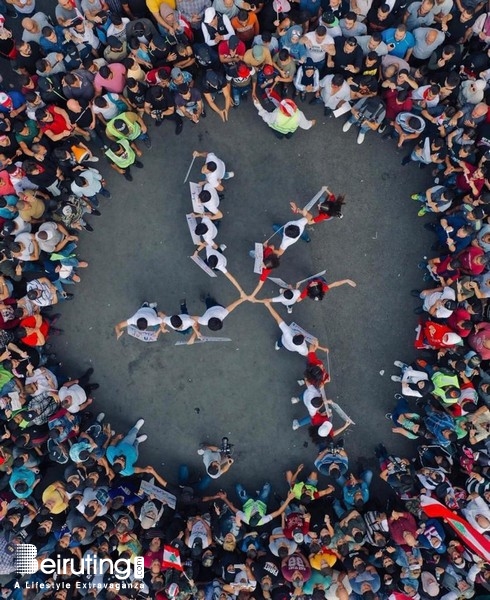 Thousands of protesters in Lebanon are demonstrating for a 9th consecutive day, despite emergency reforms announced by the prime minister.

Demonstrations began last week over the government's plan to impose new taxes, but have since widened into calls for the entire political class to step down.

The protesters' message is that they do not want the same people who got the country into a dire situation to be the ones to try to fix it.

Public Photos
Photos of Fire Damages in Me ...