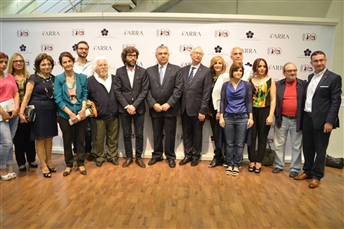 On the 21st of May 2015, Farra Design Center with the collaboration of the Armenian Genocide Centenary Committee in Lebanon organized a reunion of beauty, talent, history and greatness under its roof, exhibiting the Lebanese Armenian artist's masterpieces.

Each artist had chosen the piece of work that best represents him and that best suits this event. Farra Design Center was turned into a themed exhibition that brought the Armenian culture to Beirut by joining music, food, artists and fanatics.

This event was held under the patronage of the Armenian Embassy in Lebanon, and was covered by local and international media.

FARRA's non-for-profit philanthropic division called Divine Details, which is officially dedicated to promote creativity in interior design and student projects. Part of its philanthropy program, FARRA provides for non-profit associations part of its main floor to allow them to organize events and raise money for social and environmental projects.

Some of the events done at Farra's: 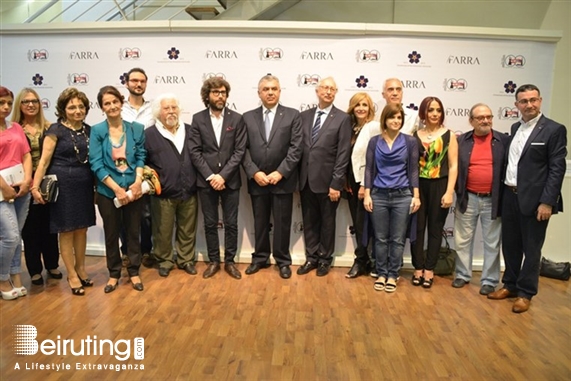 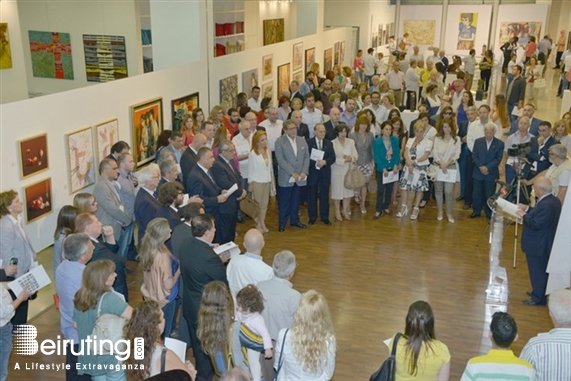 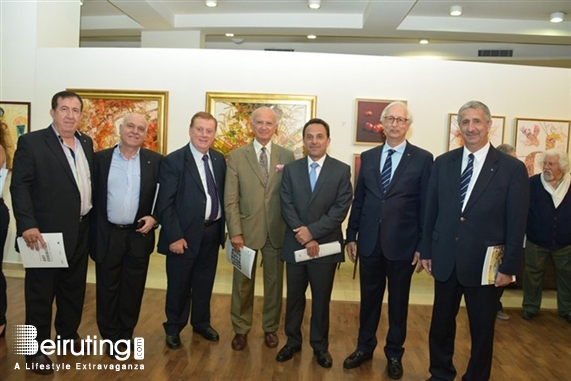 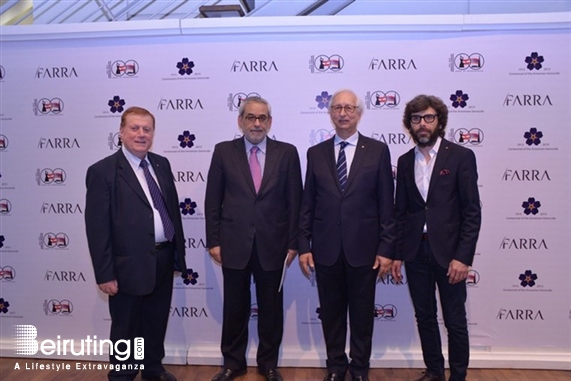 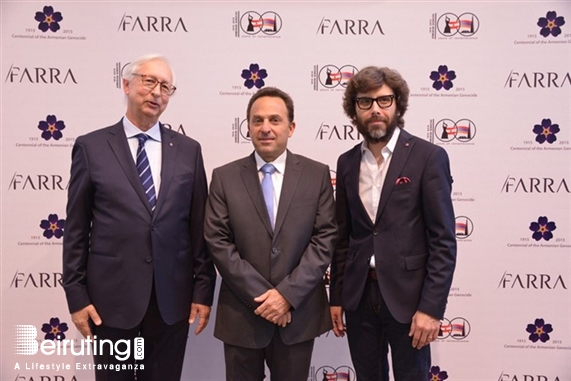