Lionel Messi plans to end his career at Barcelona despite admitting he wanted to quit the club and the country in the wake of his tax bill row with the Spanish government.

There would have been no shortage of suitors had he gone through with his intention but Messi accepts no-one actually considered he was serious.

"I never had an official offer because everyone knew my idea to stay here," he added.

With the issue now in the past the 32-year-old Messi is looking to the future but dismissed the notion he would want to return to his homeland to end his playing days at boyhood club Newell's Old Boys.

Instead he is putting his family first.

"Yes, my idea is to stay for many years. I've always thought this way and nothing has changed," he added.

"I don't think that there is anything new to report regarding my contract extension, but there will surely be no problem if it materialises. With the club, everything is always simple.

"It's clear that my idea is to finish my career at Barca. Especially because of what I feel for the club and for my family. We are very happy in Barcelona. 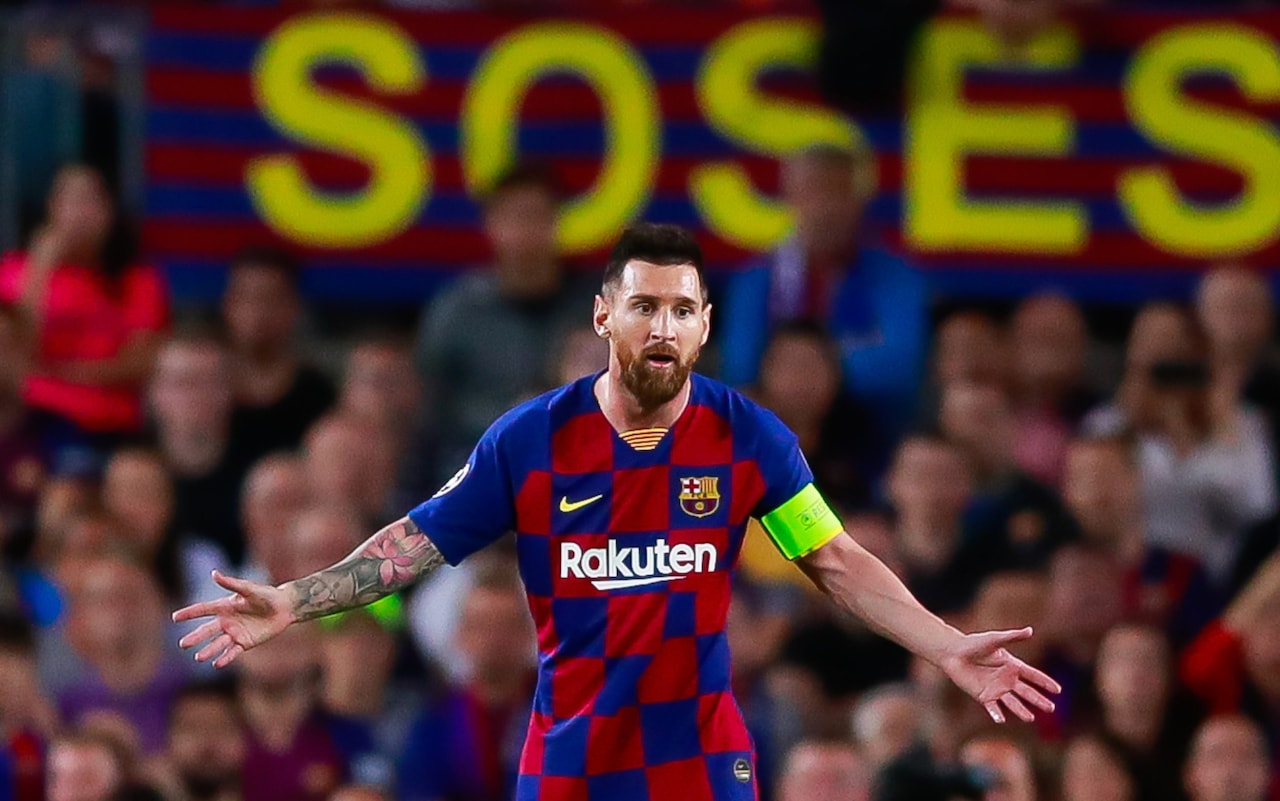 "From my childhood I have dreamed of playing for Newell's because of what football means in Argentina, but sometimes one has to prioritise the family.

"I wouldn't like to break up the friendships that my children have made here, as happened to me when I was little."

Messi has set his sights on winning the Champions League having come so close last season.

But Liverpool's remarkable turnaround at Anfield, recovering from a 3-0 first-leg defeat to win 4-0, still rankles and Messi admits the players were to blame and not manager Ernesto Valverde.

"The defeat at Liverpool was the players' fault. We froze and the memory of Rome (when they lost 3-0 the previous season after a 3-1 home first-leg quarter-final win) came into our heads. It was nothing to do with Valverde."