Brazilian Carnival is a colorful competition between “samba schools”, taking place at Sambódromo of São Paulo city during two nights. Each “samba school” tells a story through its music, costumes and floats in a real moving opera that lasts all night. With thousands of people enjoying the event, the Carnival parade in Brazil is considered one of the biggest popular shows in the world and often features the presence of national and international personalities.

Império da Casa Verde is the name of the “samba school” (samba group) that will pay tribute to Lebanon during Carnival of Sao Paulo 2020.

The event will be broadcasted by LBCI on Saturday, February 22nd approximately at 9:40 AM. 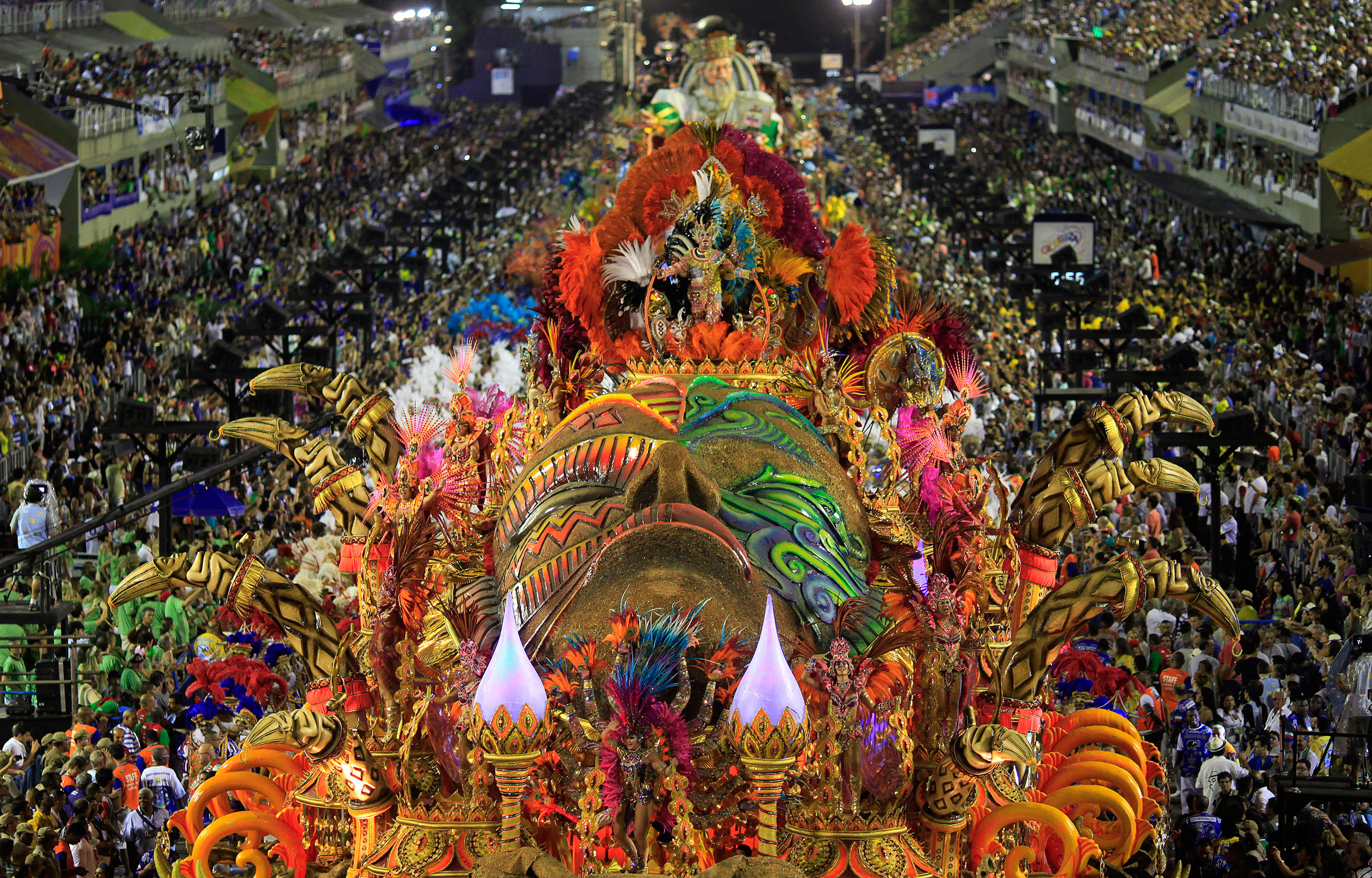