Syrian singer Angie Khoury left to Dubai after being forcibly deported from Lebanon where she didn't renew official papers.

However, days after arriving in Dubai, police arrested her at one of the city's hotels, Aljaras reported.

Singer Amar shared the news via Instagram Stories talking about revenge from Angie Khoury, alongside a jail emoji. 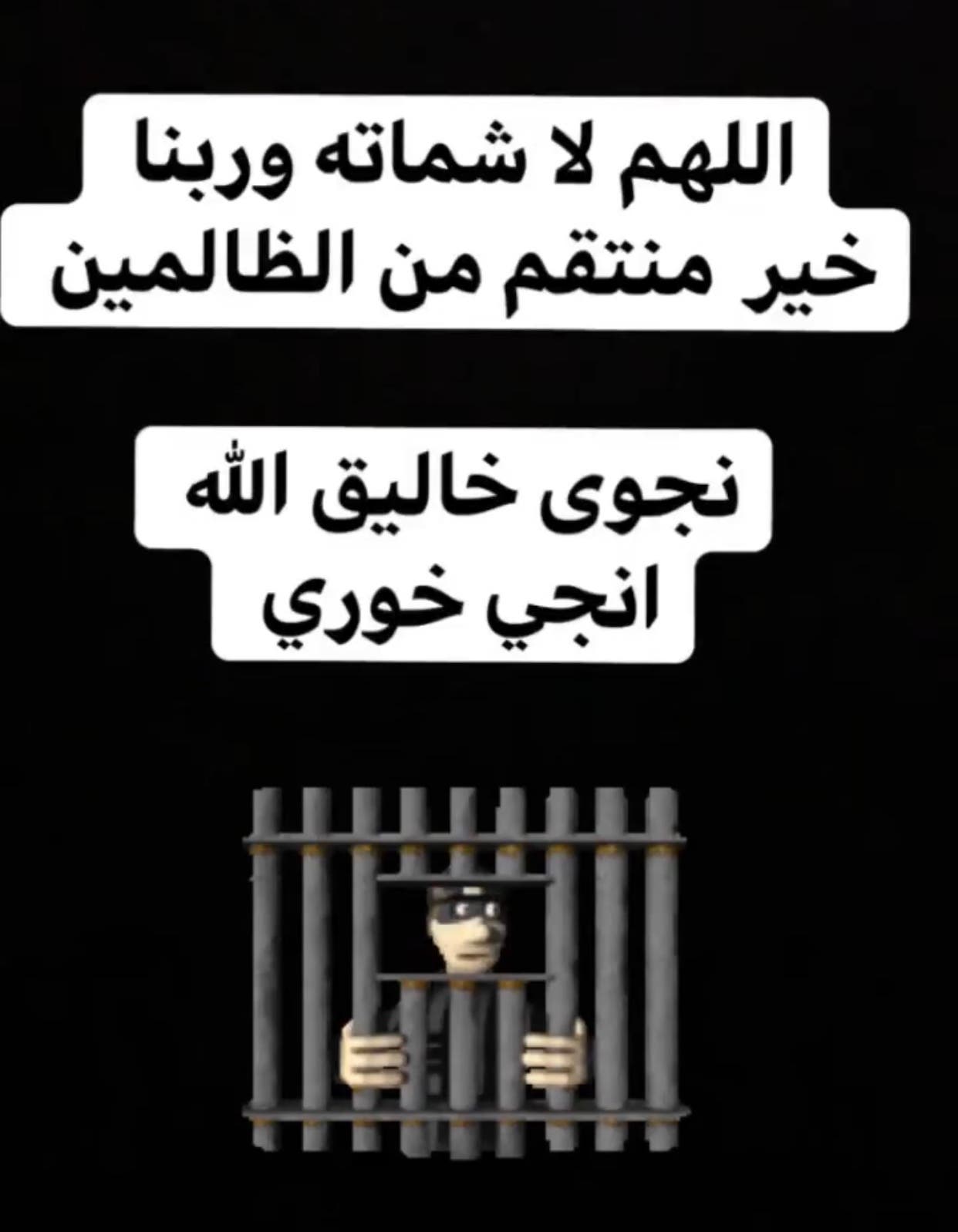 Before traveling to Dubai, Emirati journalist Saleh al-Jasmi warned Angie: “I warn you about igniting problems and controversy and crossing red lines in Dubai. Here it things are more assertive than Lebanon, and you will not be allowed to mess around in Dubai."

He ended his warning: "I will not give you the space to spread corruption on the ground, and will inform Dubai authorities about you to stop you in case you do not comply with the general rules." 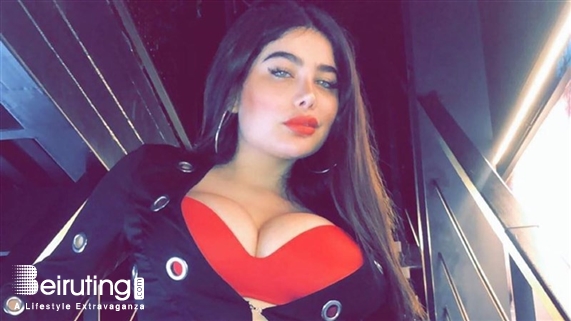